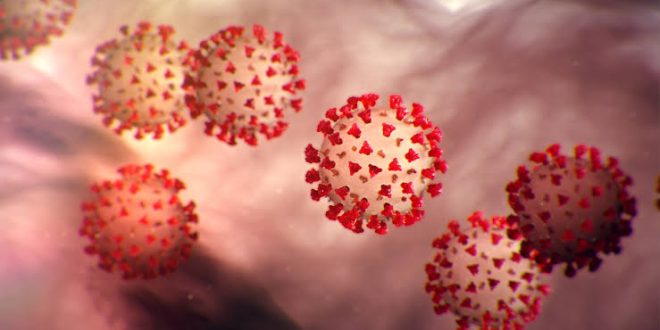 Coronavirus spike of 62 cases in Libya takes total to 332

After seemingly being under control, Coronavirus cases in Libya spiked yesterday by 62 new cases, taking the country’s total to 332. Four new recoveries were also announced by the country’s National Centre for Disease Control (NCDC) yesterday, but thankfully deaths still remain at five.

The new cases were spread in the western and southern regions. The 62 new cases were in Tripoli, Benghazi, Sebha, Misrata, Sabrata, Khoms, Ragdaleen, Al-Jafara, Surman and Ghadames. They were a cocktail of new, repatriated and cases that had mixed with existing cases.

The Tripoli government also announced that it was extending its air travel ban for another 10 days – until 17 June.