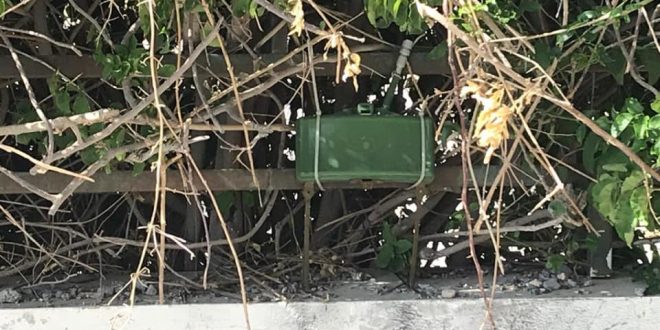 The Libyan Center for Mine Clearance and War Remnants said on Tuesday that the number of victims due to mines planted in southern Tripoli has reached 110, between the dead and wounded.

The Center stated that the casualties include civilians amongst whom are many women and children, not to mention government demining teams, noting that the death toll has reached 39, with the number of injuries to date being 71.

The clearance of mines planted by Haftar militias south of Tripoli is still ongoing after the prompt arrival of a specialized Turkish team, who began work two days ago.