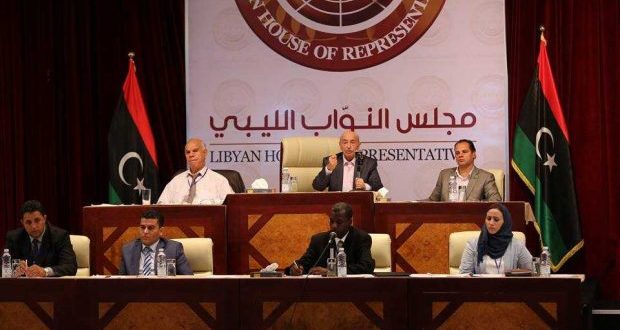 Adviser to the Speaker of the Tobruk-based House of Representatives, Fathi Al-Marimi has welcomed Egypt’s Sisi statements on Libya, confirming that the parliament formally supports his remarks.

“Any Egyptian intervention will be at the invitation of the Libyans who demonstrated in several cities in support of Sisi’s statements,” Al-Marimi said, indicating that any Egyptian activities would be under the supervision of Haftar’s forces and will be widely welcomed by the people of Libya, as he put it.