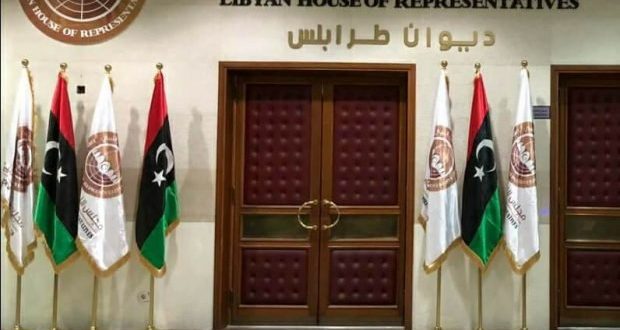 The Libyan House of Representatives in Tripoli has condemned the statements made by the Egyptian President Abdel Fattah El Sisi and his threats to carry out military intervention in Libya.

The HoR said Sisi’s statements spoke of threats to use force in Libya and directly admitted to the intentions of Libyan sovereignty and security.

“Sisi’s false statements included his consideration that any Egyptian intervention in Libya would be self-defense acts but Libya posed no threats to Cairo’s security, rather the Egyptian regime helped Haftar’s aggression on Tripoli. He claimed that international laws permit his country’s army to intervene in Libya, which is wrong.” The HoR said, adding that Sisi’s threats themselves are a violation of international law and Libyan sovereignty.

“Sisi is part of the conflict in Libya and he is never a neutral party in the ongoing crisis in the country.” The statement reads, saying the Presidential Council needs to be ready to respond to such threats.