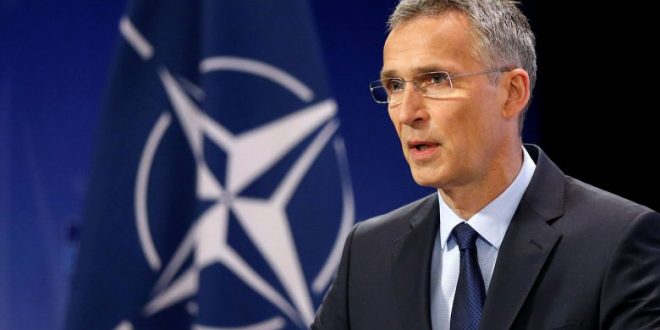 The continuing Russian military activities in Libya are causing unease among NATO and its allies, said NATO Secretary-General Jens Stoltenberg.

In his address during the “Brussels Forum” organized by the “German Marshall Fund” think tank, on Tuesday, Stoltenberg noted that “NATO is “disturbed” and the allies are “concerned” about Russia’s increased military activities in Libya.

Stoltenberg stressed that Russia’s policy towards the eastern Mediterranean in general is disturbing, pointing to Moscow’s approach to increasing its military capabilities in Libya by delivering more warplanes and foreign fighters.

“NATO members have agreed on the need to closely monitor the situation and share intelligence, and at the same time it is necessary to find a political solution to the crisis in Libya, under the auspices of the United Nations,” Stoltenberg said.

On the alleged Turkish harassment of French ship in the Mediterranean, Stoltenberg said that this matter concerns two NATO members. “NATO military officials are investigating the incident, as the two sides presented very different narratives about what happened,” he added.

An official from the French Defense Ministry claimed in a statement to the media that a Turkish frigate carried out an “extremely aggressive” intervention against a French navy vessel said to be taking part in a NATO mission in the Mediterranean.