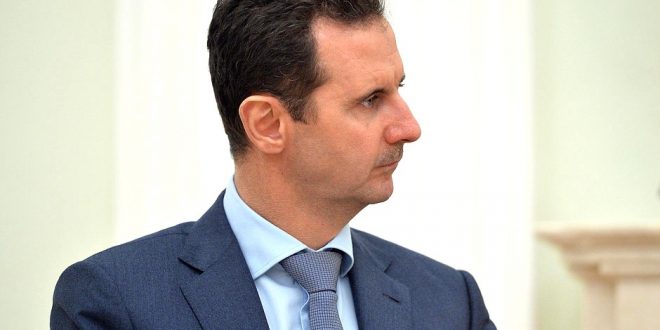 Syria’s Assad announces support for Haftar and Sisi in Libya

Syria yesterday declared its support for both the Libyan National Army led by General Khalifa Haftar and for Egypt’s initiatives with regards Libya, Minister of Foreign Affairs, Walid Al-Muallem, said.

During a press conference in Damascus yesterday, Al-Muallem said Syria supports the institutions that have been established in eastern Libya and confirms its concern for the unity and sovereignty of the Libyan lands.

He added that Damascus “stands with the brothers in Egypt in order to defend their national security and Arab national security. Syria will be ready for their support when needed, regardless of their positions toward our issues.”

Egyptian President Abdel Fattah Al-Sisi has threatened to intervene militarily in Libya, considering that such an intervention “has become internationally legitimate”.

This comes as Egypt’s ally, Haftar, has lost large swathes of land – including vital oil fields – to the internationally-backed Government of National Accord (GNA) in Tripoli. 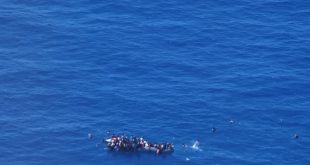 At least 15 people drowned when their boat capsized off Libya, the second shipwreck in …