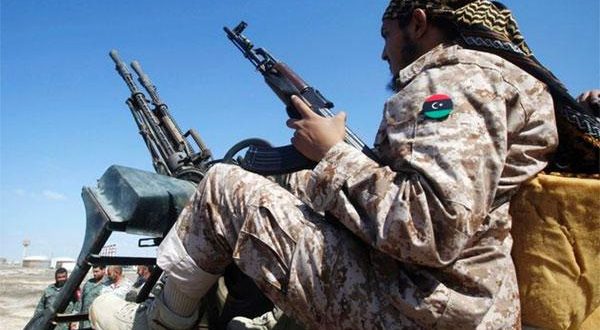 The Counter-Terrorism Unit of the Joint Security Operations Room has arrested a suspected member of the al-Qaeda organization identified to be a Tunisian national.

The Counter-Terrorism Unit gathered information about the alleged terrorist who was wanted by the Attorney General’s Office and managed to track him down in a house located in the Old City of Tripoli, a statement by the Joint Security Operations room explained, noting that he was arrested upon permission of the Attorney General Office.

The operation took place at dawn on Tuesday in cooperating with the Security Operations Department at the Ministry of Interior.

Security ForcesSecurity Situation
Tripoli
2020-06-26
asaeid
Previous US Libya aim is to reduce arms flow from Turks, Russians and anyone: Pompeo
Next Libya defence minister to Sisi: Nothing will stop our progress towards Sirte