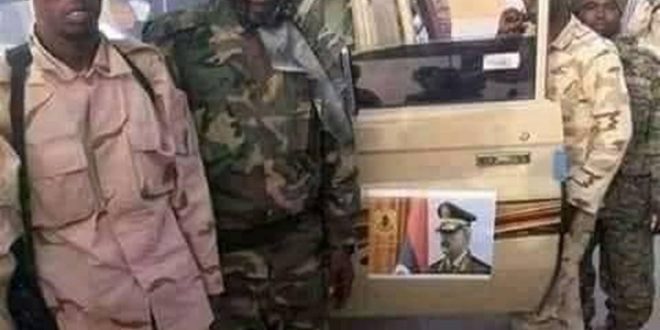 Sudan said Sunday it has arrested 122 of its nationals as they headed to neighbouring Libya to fight as “mercenaries“, state media reported.

Libya’s UN-recognised unity government has long accused Sudan of sending fighters to back military strongman Khalifa Haftar who controls much of the country’s east.

Sudan, which shares a 330-kilometre (200-mile) border with southeastern Libya, denies the allegations.

It said the video was shot in Al-Junayna, the capital of West Darfur province.

Sudan’s Foreign Minister this week denied that Sudanese forces were involved in the conflict in Libya.

In an interview with AFP, Asma Abdalla said: “We cannot get involved in a conflict in any neighbouring country.”