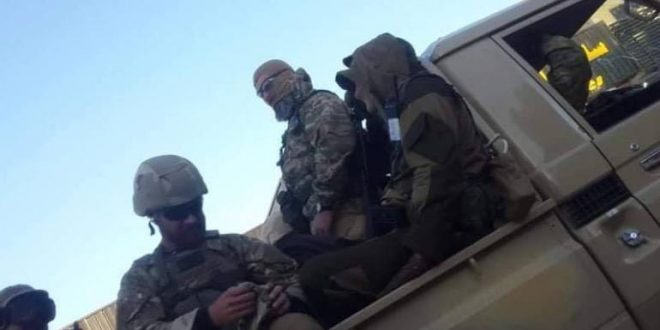 The newspaper said that Russian cargo planes had been monitored flying regularly between a Russian Air Base in Syria and Libya, in recent weeks.

It added that shipments of arms and mercenaries had been landing in Libya to support Haftar, noting that this latest military aid comes after a series of money-pumping operations, which assisted Haftar, since the receipt of 100 tons of Libyan banknotes printed in Russia was delivered to the Central Bank in Bayda, a separate entity to the Central Bank of Libya, headquartered in Tripoli.

International Relations and CooperationNatural Resources GovernanceSecurity Situation
Murzuq
2020-06-30
asaeid
Previous Punching Above Its Weight: what is behind the United Arab Emirates’ widening regional activism.
Next Libya’s Defense Ministry says it won’t allow mercenaries to use oilfields