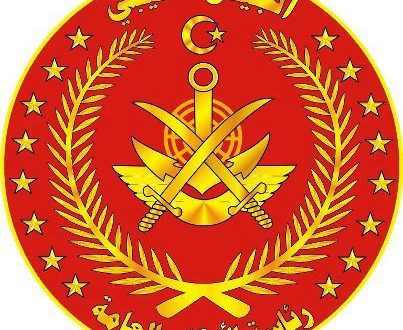 The Libyan General Staff proposed to the Head of Presidential Council Fayez Al-Sarraj, as the Chief Commander of the Army, the formation of National Guard to contain the backup forces and to ensure Libya remains a civilian state.

The proposal came in a letter sent by the Chief of Staff Mohammed Al-Sharif to Al-Sarraj on Wednesday.

The proposal says the National Guard would be tasked with confronting threats to the civilian state and help Libyan Army forces defend Libya’s sovereignty and unity, as well as being headquartered in Tripoli and headed by an officer with a rank of Colonel, at the lowest, to be appointed by Libya Army Chief Commander.

“Joining the National Guard would be through recruitment, appointment, transfer, mandate or circulation.” The proposal adds.

The Libyan Interior Ministry held meetings with the General Staff over the last period to come up with proposals to allow armed factions that helped defend Tripoli to join state security and military institutions.

The formation of a National Guard has been circulated in Libya since 2012, yet some parties have been hindering its formation for partisan and ideological reasons.