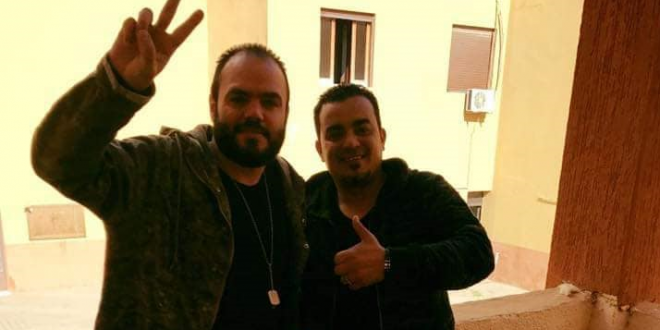 Two demining personnel killed in mine explosion in south Tripoli

Two members of the demining teams have been killed in a mine explosion in Ain Zara in south Tripoli as they were removing mines planted by Khalifa Haftar’s forces in residential areas.

The media office of Volcano of Rage Operation of the Government of National Accord said Sunday that the two men were killed in a mine explosion in Ain Zara, adding that they were working for Free Fields Organization for removing mines and war remnants.

On June 10, the joint committee for tracing and documenting human rights violation in Libya said 27 people were killed and 40 others injured in explosions of mines planted by Haftar’s forces in houses of civilians in areas where they were positioned in south Tripoli.