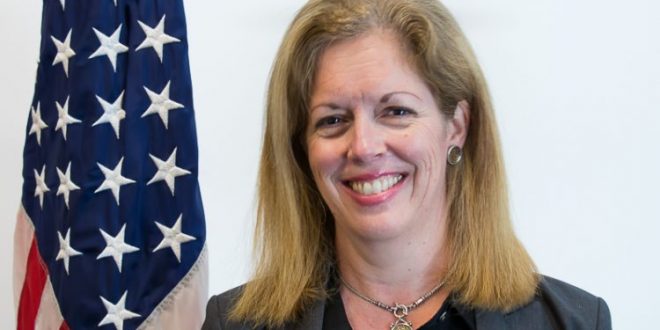 The Acting Special Representative of the Secretary-General for Libya and Head of the United Nations Support Mission in Libya (UNSMIL) Stephanie Williams expressed her deep sadness and regret over the death of two humanitarian mine clearance workers Monday in southern Tripoli and offeref her heartfelt condolences to their families and loved ones.

“I am deeply saddened by the deaths of another two mine clearance workers who passed away in the line of duty, sacrificing their lives to ensure that neighbourhoods are free from explosive devices and remnants of war.  They worked bravely and in very difficult circumstances to enable their fellow Libyans, who are eager to return to their homes, to do so safely,” Williams said.

She added that the indiscriminate planting by forces affiliated with Khalifa Haftar of explosive devices in civilian neighbourhoods, that have since late May reportedly killed and injured 81 civilians and 57 non-civilians, including mine clearance workers, is a potential violation of international law.

“This tragic incident underlines the urgent need to support relevant Libyan partners, including with additional resources such as funding, training, and equipment.” She said.

The UN and the international community reaffirm their continued support to Libyan partners, communities, and stakeholders who are working tirelessly to rid Libya of the threat of booby traps, including improvised explosive devices, land mines, and explosive remnants of war.