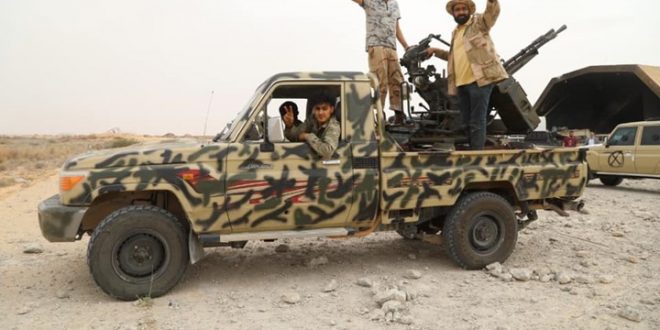 “We are determined to move forward in implementing the reform programs in the security sector, which must be locally-designed and nationwide under the Libyan leadership for the security and welfare of the citizens,” Bashagha said on Twitter.

Since April 2019, warlord Khalifa Haftar’s illegitimate forces have launched attacks on the Libyan capital, Tripoli, and other parts of northwestern Libya, resulting in more than 1,000 deaths, including civilian women and children.

However, the Libyan government has recently achieved significant victories, pushing Haftar’s forces out of Tripoli and the strategic city of Tarhuna.