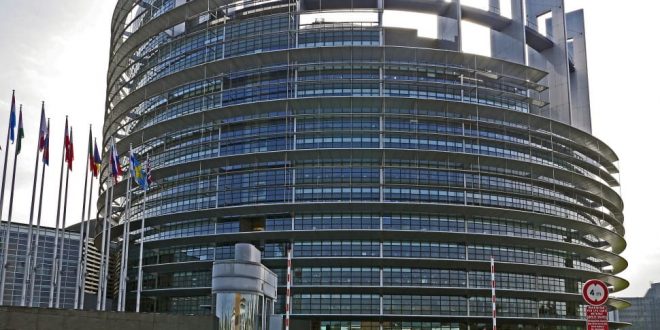 EU presses for cessation of ‘foreign calls’ for mobilization in Libya

The European Union(EU) called on all regional actors in the Libyan conflict to stop inciting mobilization in Libya, saying that the threats to resort to military intervention are not only dangerous, but further exacerbate the conflict between the Libyan parties.

The EU also stressed, that it is in constant contact with international, regional and Libyan parties to encourage them all to return to political negotiations, in order to pave the way for a transition, led by Libya, to achieve stability and peace for the Libyan people.

Egypt has recently suggested its willingness to intervene militarily in Libya, in support of Haftar, beneath the cloak of alleged defense of its own national security.

International Relations and CooperationSecurity Situation
All
2020-07-23
asaeid
Previous Libya’s Army under GNA destroys 14 tons of war remnants and mines
Next Libya: Egypt’s decision to send its army is ‘a declaration of war’