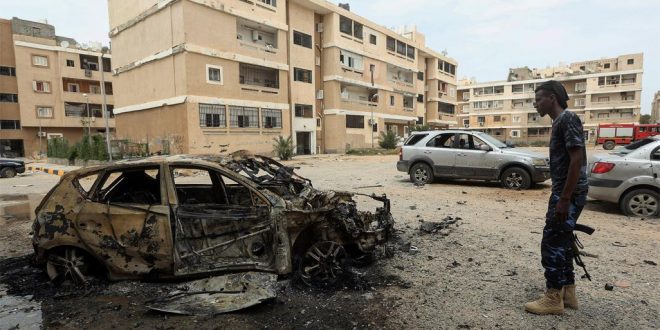 UNSMIL renewed its call for all parties to the conflict to immediately halt all military operations and respect international human rights and humanitarian law, to protect civilians and allow the authorities to respond to the threat of COVID-19.

UNSMIL said it remains very concerned by the indiscriminate attacks and targeting of civilians in civilian populated areas and the increase in civilian casualties particularly from the use of rockets and artillery, explosive remnants of war and airstrikes.

It will be recalled that since that report, fighting has in fact stopped in western Libya with a de facto ceasefire line now just west of Sirte. Most casualties/deaths are now as a result of booby traps, IEDs and unexploded remnants of war.