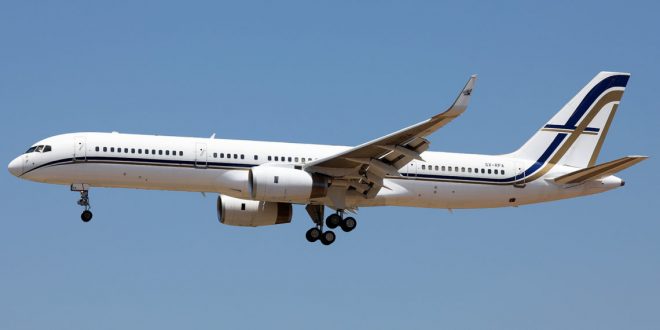 The website, specialized in tracking air traffic over the Mediterranean region, explained that the flight, which it described to be “interesting”, departed yesterday evening from Washington Dulles International Airport.

The flight then made a short stop in Dublin, before heading southbound towards Benghazi, according to the website, confirming that the plane stayed for less than an hour, before departing once again, this time to Malta.

Itamilradar emphasized that the trip was not the first of its kind, but denied any knowledge of the nature of this flight.

The account cited that the airline company doesn’t want the world to know they fly “questionable people” to and from Libya.