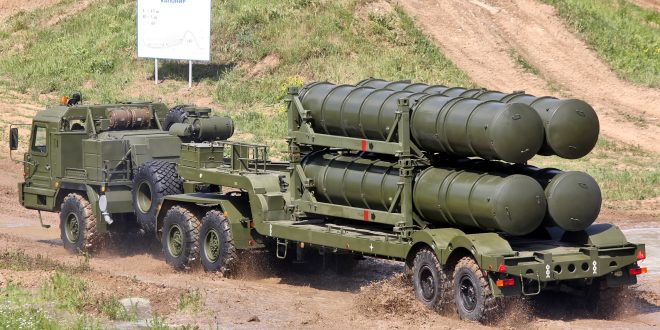 Defense analysts are trying to confirm whether Russia has deployed a high-end air defense system to Libya. Pictures that circulated on social media appear to show a large radar and vertical missile tubes near Ra’s Lanuf in the east of the country. This could be the famous S-300, or the even more potent S-400 missile system. If so it could help tip the scales in the favor of Russia and its local allies against Turkish-backed forces.

This is only an excerpt. You can read the full article on Forbes

International Relations and Cooperation
All
2020-08-06
asaeid
Previous Russian Wagner mercenaries moving from Jufra to Sirte: Libyan Army
Next US calls for political solution in Libya, targets smugglers with sanctions