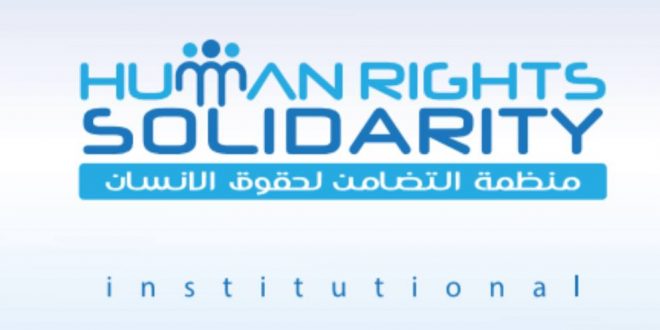 The Libyan Human Rights Solidarity organization has called on the Government of National Accord (GNA) to explain its stance on the horrendous abuses and violations at the Tripoli-based Mitiga prison.

The organization said in a statement Thursday that militias under GNA’s command are still being paid salaries and given privileges despite human rights abuses in prisons under their control, urging GNA to stop evading its responsibility, especially through Interior and Justice Ministries, to end abuse.

“Torture is being used against prisoners in Mitiga in a systematic way and some testimonies have spoken about deaths among inmates due to torture, malnutrition or bad medical care.” The statement reads.

It refers to reports of UN High Commissioner for Human Rights’ office that spoke of rape of women as there are no female guards in Mitiga prison.

“Mitiga prison should be open to inspection by Interior, Justice and Health Ministries as well as medical teams accompanied by Red Crescent teams and UNSMIL’s Human Rights officials to check on prisoners and send those most vulnerable to hospital. All women should be sent to a female-only jail with female guards, while juveniles should be sent to a rehabilitation center that suits their ages and crimes. Male adults should be sent to prisons under the command of judicial police.” The human rights body added.

It added that cases should be revised, especially those of women with their children, saying anyone who cannot be proved to be guilty with substantial evidence should be released immediately with the right to compensation.