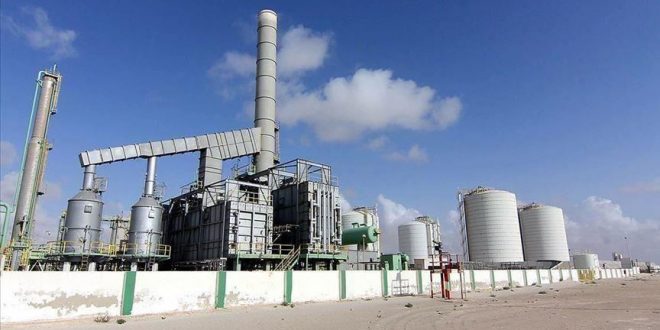 Libya’s National Oil Corporation (NOC) has warned of worsening blackouts in eastern Libya due to a months-long blockade of oil and gas facilities, Reuters reports.

Blackouts and power cuts have been common for years in oil-rich Libya, but have often been worse in the west of the divided country.

However, over the past 10 days, cuts in eastern regions have sometimes lasted up to 12 hours.

Libya is split between rival factions and governments based in the west and east. The NOC, which is based in Tripoli in the west, has been appealing for eastern based authorities to end an oil blockade that began in January amid a wider conflict and has drastically cut production.

Natural gas supplies to power stations in the eastern cities of Benghazi and Zueitina, which had dropped to 160 million cubic feet (mcf) per day from 250 mcf per day, were expected to be completely suspended by Aug. 15, the NOC said in a statement late on Wednesday.

The NOC said imports of diesel to operate power stations had caused it “severe financial difficulties”.

The closure of oil fields and ports had led to a drop in fuel production at local refineries, partly due to a build-up of stored condensate that would be environmentally damaging to dispose of through burning, the NOC said.

The state-run power company in eastern Libya said shortages of fuel and gas had led to a 270MW deficit in electricity supplies.