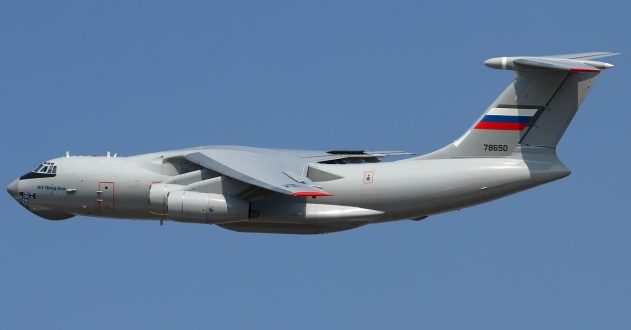 Drah told reporters that over the last two days, four Russian (Ilyushin IL76) aircraft arrived in Labreg in Al-Baydaa and they could have brought onboard Syrian mercenaries and weapons to back up Khalifa Haftar.

“We’re waiting for the end of the political negotiations for surrendering Sirte and Jufra to the GNA and in the meantime are ready to repel any attacks. If the surrender didn’t happen, we’ll liberate the two areas from Haftar’s militias and exact control of GNA on the entire country.” Drah added.

A source from Jufra also said several Russian military cargo planes landed in the airbase with possible military equipment of high importance to the Russian mercenaries inside the airbase.

Sirte and Jufra have been the scene of military build-up from both the Government of National Accord and Haftar’s forces since last June as diplomatic efforts continue to look for a political solution to avoid war.