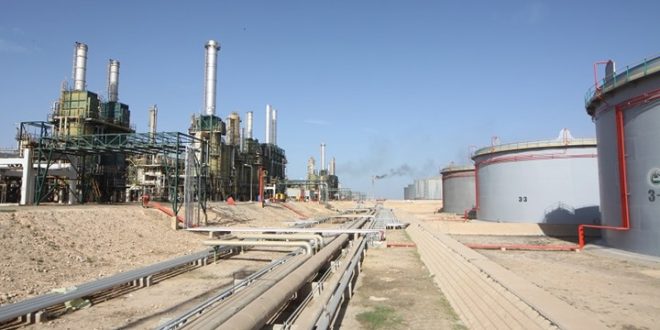 The head of the eastern-based and Khalifa Hafter-aligned Petroleum Facilities Guards (PFG), Naji Moghrabi, announced in a televised address yesterday that they are lifting the blockade on the export of oil and gas already produced and in storage.

He said the reopening was done upon instructions from Khalifa Hafter. This belies Hafter’s claim that the oil blockade was imposed by the local tribes.

Moghrabi hinted that the real reason for the resumption of oil production/exports was the electricity cuts caused by the shortage of fuel for power stations. Eastern Libya had recently started to experience acute power cuts much like the rest of Libya. Previously, they had been immuned from this.

It is unclear if the fig leaf of power cuts was used as cover for a climb down by Hafter due to increased pressure by the international community, headed by the U.S., to unblock Libya’s oil production and exports.

It, therefore, remains to be seen if this is a temporary, confident-building measure and concession by Hafter, forced by the international community, or a precursor to the full resumption of Libyan oil production and exports – and part of a larger political and military deal.

At the time of publication, Libya’s state National Oil Corporation had made no comment on the announcement.