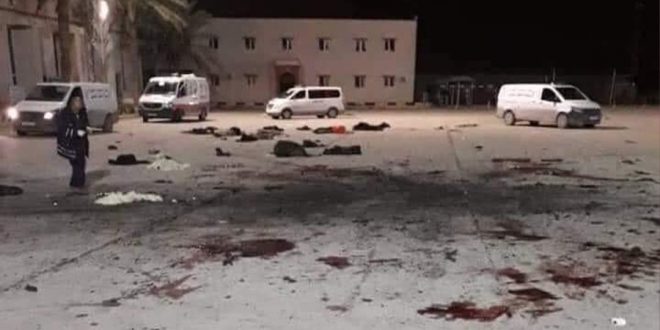 The BBC has uncovered new evidence that a drone operated by the United Arab Emirates killed 26 unarmed cadets at a military academy in Libya’s capital Tripoli in January 2020.

At the time of the strike, Tripoli was under siege by the self-styled Libyan National Army (LNA), which denied responsibility for the attack and suggested the cadets had been killed by local shelling.

But an investigation by BBC Africa Eye and BBC Arabic Documentaries found evidence that the cadets were hit by a missile fired from a UAE drone. The UAE has previously denied military intervention in the Libyan conflict.