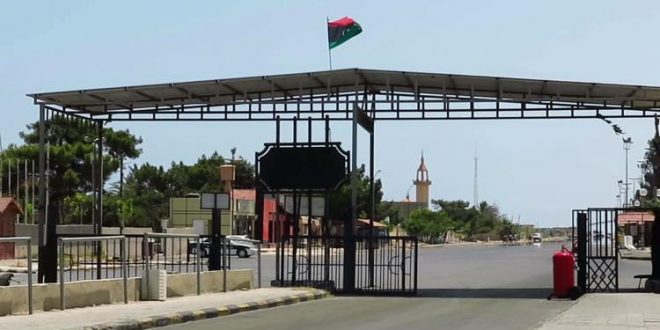 The 2010–2011 uprisings disrupted a long-standing informal arrangement governing border trade between Tunisia and Libya. Over the following decade, as Libya disintegrated into mutually hostile fiefdoms, Tunisia maintained its unity, transitioned from authoritarian to democratic rule, and increasingly shunned official dealings with competing Libyan power centers. As such, grassroots cross-border agreements initiated by and between nonstate actors became the norm, albeit with the acquiescence of the Tunisian state. Yet these agreements have failed to constitute a sustainable mechanism for the trade that Tunisia’s eastern borderlands need for survival.

This is only an excerpt. You can read the full article on Carnegie Endowment For International Peace