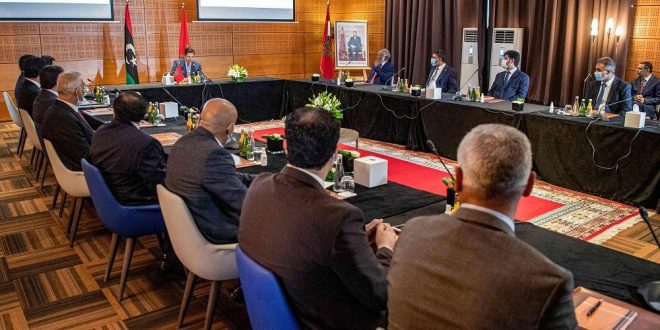 Moroccan-brokered talks between Libya’s two rival administrations have led to agreement on the need for “compromise.”

Morocco’s MAP news agency, citing a joint statement at the end of the meetings on Tuesday, said the parties agreed to work to eradicate corruption and the abuse of public funds in the chaos-strewn country and to end its institutional divisions.

They had made “important compromises”, it said, without giving any specifics.

“The two parties hope to secure positive and concrete results that will clear the way to achieve the process of a comprehensive political settlement.”

The meeting was held at the initiative of Rabat, which had hosted peace talks in 2015 that led to the creation of a United Nations-recognised government for Libya.

The talks came after the two sides announced a surprise ceasefire last month.