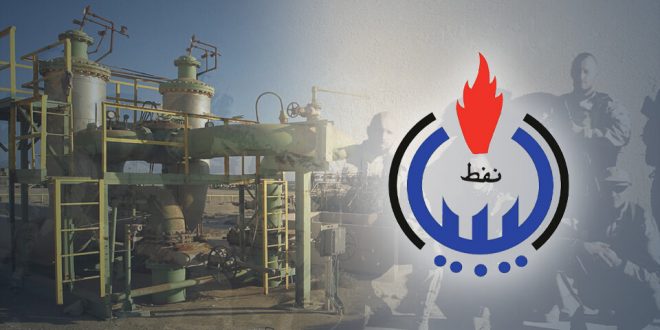 Libya’s state National Oil Corporation (NOC) yesterday warned against the continued occupation of its oil facilities as it reported the presence of a war ship in its Ras Lanuf oil port.

The alert comes as the NOC revealed that the ongoing 235 day illegal oil blockade had now cost Libya US$ 9.6 bn in potential revenue losses.

The NOC said the war ship entered the terminal on Saturday 5 September and at present remains in port.

The NOC said that in recent days it had recorded several security breaches at Ras Lanuf, the most recent of which was at the end of last week involving the discharge of live ammunition.

It warned that Ras Lanuf contains oil installations whose damage could pose a significant risk to life and limb as well as to the environment.

An NOC spokesman said the “NOC demands the immediate withdrawal of all military personnel from its facilities to protect the safety of its employees and the integrity of its infrastructure. We cannot tolerate the lives of our employees being put at risk or our facilities being damaged or destroyed by illegal military activity”.