Home / Normal / Al-Namroush: We have begun restructure of the Armed Forces and our links with Turkey are ongoing 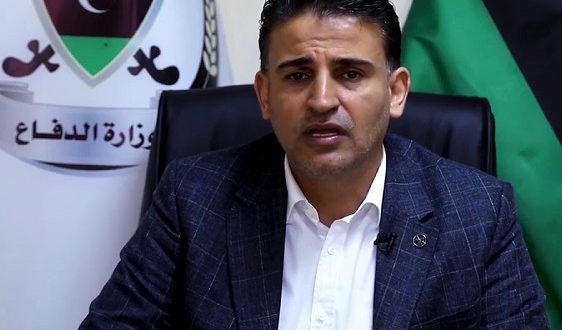 The Minister of Defense of the Government of National Accord (GNA), Salah Al-Namroush, said that the Ministry has begun to implement programs to build and restructure the Libyan Armed Forces, develop the army, air and naval defense sectors, along with the anti-terrorist forces and the special forces.

He added that “Our coordination with Turkey, which supports the GNA, continues,” indicating in a statement published by the Ministry of Defense that the Ministry has prepared the first Training Center on the outskirts of Tripoli.

“The main priority will be to build up the army, according to international standards for the young backup force who participated in the defense of Tripoli, without forgetting the virtue of the honourable officers from the Army, in the management of the battles.” He concluded.