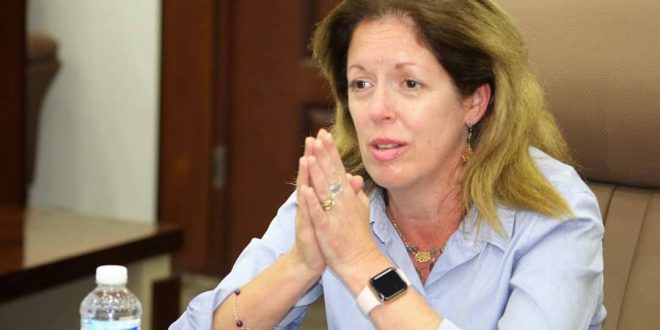 The UN acting envoy to Libya Stephenie Williams has recommended sanctions for anyone trying to spoil next month’s crucial Libyan talks aimed at negotiating a unity government.

Williams told Bloomberg that the dysfunction has become so severe that there is an urgent need for change.

The acting UN envoy Stephanie Williams said in a phone interview with Bloomberg Friday: “Frankly, you need a unified executive if you want to move toward national elections, because you need a national government to prepare for elections.”

She indicated that Libyans are now really frightened at the complete loss of sovereignty, that there is so much foreign intervention in the country that is intolerable.