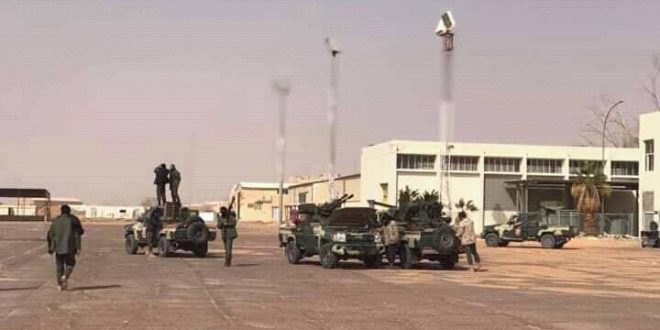 Afriqiyah Airways announced the complete suspension of its flights from Mitiga International Airport in Tripoli to Sabha Airport in south Libya, following the prevention of a plane, carrying 100 civilian passengers, from landing at Sabha Airport by Haftar’s militias.

Sources from Sabha confirmed that a group of gunmen affiliated with Haftar lined the runway, forcing the pilot to return to Mitiga Airport for the safety of passengers.