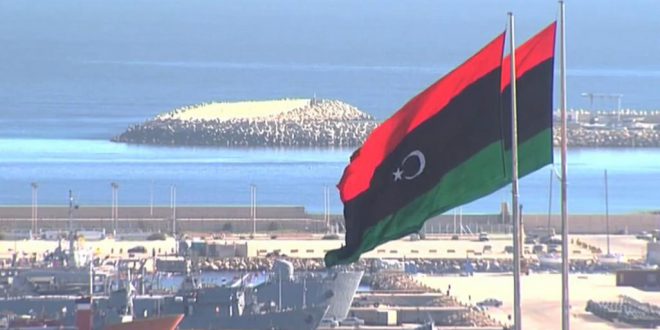 Two days of talks between representatives of Libya’s rival administrations that took place in Egypt this week were “positive” and paved the way for further face-to-face discussions, the United Nations said in a statement yesterday.

The talks, between representatives of the internationally recognised Government of National Accord (GNA) and the renegade General Khalifa Haftar’s forces, focused on pressing security and military issues.

“The U.N. Support Mission in Libya (UNSMIL) appreciates the efforts of both delegations and welcomes the outcomes reached during the discussion,” it said.

The peace talks in the Red Sea resort town of Hurghada began on Monday.

During the talks, they addressed security arrangements in an area to be defined at a later stage within the framework of the 5+5 Joint Military Committee (JMC) talks, while addressing tasks and responsibilities of the Petroleum Facilities Guard.

“UNSMIL hopes that this positive development will contribute to paving the way toward a final and lasting cease-fire agreement,” it also said.

In the Libyan conflict, the GNA is mainly supported by Turkey and Qatar, while Haftar’s forces have the backing of Russia, France, Egypt and the United Arab Emirates (UAE).

In April 2019, Haftar’s forces launched attacks on the Libyan capital Tripoli and other parts of the north-west of the country. His forces were, however, forced to retreat a year later as the GNA continued to make gains.