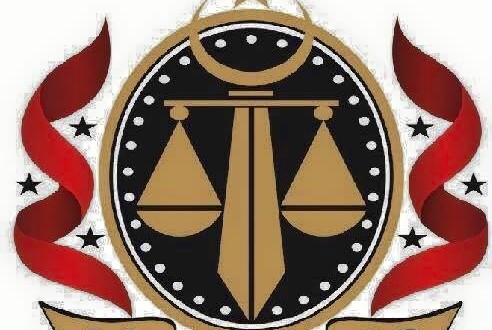 The eight officials are:

The move is unprecedented in the number of officials arrested/ordered to be arrested. On 27 September, the Tripoli Interior Ministry had announced that it had arrested former General Manager of the Projects Department of the state electricity monopoly, the General Electricity Company of Libya (GECOL). He was also a member of GECOL’s board of directors.

If those charged/arrested do indeed end up making court appearances, it would set a new realistic phase in the government’s drive to fight corruption.

The move by Prime Minister, Faiez Serraj, called for the activation of this mechanism during his meeting in August with Libya’s three main official oversight bodies, the Administrative Control Authority (ACA), the Audit Bureau, and the National Anti-Corruption Commission (NACC). In that meeting Serraj had stressed his full support for the bodies to conduct investigations and inspections of all files related to corruption and waste of public funds.

It was in response to the Serraj initiative, at the beginning of September, the NACC discussed with the Serraj government activating the Financial Disclaimer declarations for top state employees.

The decision by the Serraj government to suddenly activate the Qaddafi-era disclaimer declarations come against the backdrop of a national public outcry against perceived rampant corruption in Libya’s state sector which partly fuelled some of the ‘‘23 August Movement” (Harak 23 August) protests.

The protests led to the arrest of demonstrators and the shooting at protestors by government-recognized forces in Tripoli. In the east demonstrators were also shot at and there were reports of at least one death. Protesters there burnt state buildings including the Prime Minister’s office, the parliament’s secondary location and a police station.

The protests and shootings also led to the temporary suspension by Serraj of his Interior Minister, Fathi Bashagha, and to a series of Serraj government decrees. He also announced he would be ready to resign by October if his replacement was agreed on.

The eastern Libyan government also handed in its resignation. UNSMIL had condemned both western and eastern government-recognized forces for using excessive force against the protesters.

Justice
All
2020-10-02
asaeid
Previous Morocco mediates between Al-Mishri and Saleh to save Libya dialogue
Next Mayors call for elections by February 2021, express lack of confidence in current political dialogues