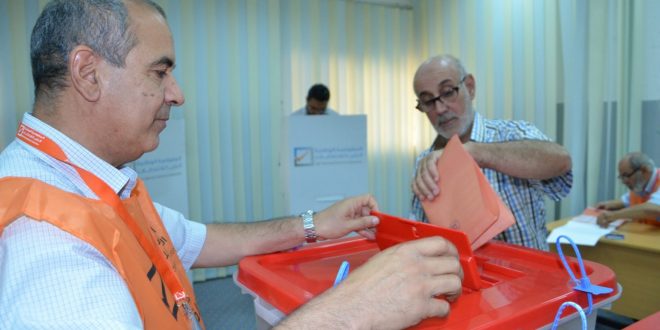 Twenty-nine elected mayors from cities and regions across Libya called on Libya’s political authorities to hold elections by February 2021. They expressed their lack of confidence in the current ongoing political dialogue talks.

They also accused the current political elite of ”prolonging their stay in power” and ”mortgaging Libya’s sovereign decisions to outsiders”.

The call came in the form of a statement issued after the mayors had met at the Municipality of Central Tripoli on Thursday.

– We mayors of municipalities gathered in the capital Tripoli on Thursday, October 1, 2020, who have gained constitutional legitimacy derived from free and fair elections, and where our goal is to contribute to the building of the nation and its advancement and achieve justice in the rights and duties among the sons of the one nation.

– In view of the difficult situation that our country has of deterioration of living and security conditions due to the escalation of political disputes, which led to the division of many public institutions, and in the face of the poor performance of the authorities in their sovereign functions and their inability to carry out their responsibilities before society, and their failure in many tasks and crucial issues, including the adoption of the constitution after it was adopted by the Constitutional Assembly for the sole purpose of prolonging their stay in power, in addition to what they caused by mortgaging Libya’s sovereign decision to outsiders.

– Sense our national responsibility and prioritizing the best interests of the nation, and because of our lack of confidence in the success of the process of political dialogue currently under way, being far from the aspirations and desires of the Libyan people.

We confirm the following:

1- The need to speed up the holding of parliamentary elections on the basis of the Transitional Constitutional Declaration and the previous electoral law by the end of February 2021.

2- We call on the Presidential Council to provide the material support required to hold parliamentary elections on time.

3- UNSMIL must accept full responsible for these elections by ensuring international oversight in support of the success of the elections.

4- The next elected House of Representatives shall exercise its functions for two years, which is not subject to extension under any pretext, and the priorities of its sovereign functions shall be to consider the issue of constitutional entitlement, which has been approved by the Constitutional Assembly, and the formation of an executive government based on meritocracy and away from quotas and regionalism, the assignment of sovereign positions, and the consolidation of state institutions. 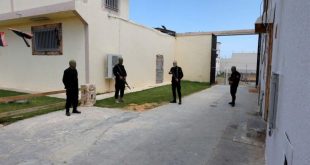 Abuse of female inmates compared to practices of the Gaddafi regime