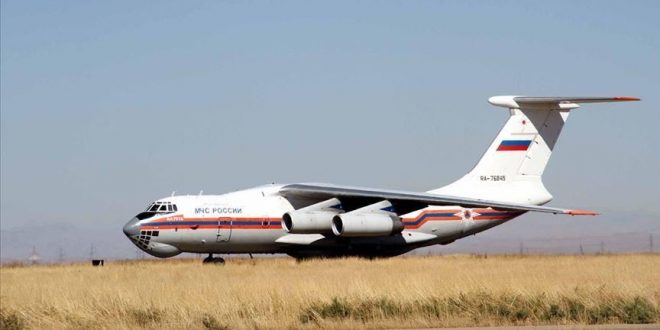 The aircraft arrived at 11.00 a.m. local time (0900GMT) at the Ghardabiya Airbase, according to officials from the Sirte and Jufra operation department of the Libyan army.

On August 21, the Libyan government announced a truce and ordered its military to stop operations against Haftar’s militias.

However, the Libyan army has since reported several breaches of the cease-fire by the militias.