Home / Normal / The Public Prosecutor imprisons the Mayor of Janzour 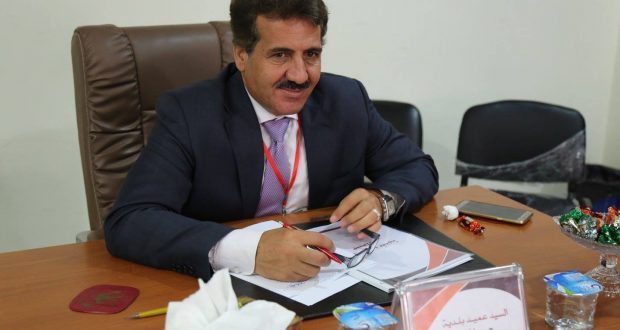 The Public Prosecutor imprisons the Mayor of Janzour

The Investigation Department of the Attorney General’s Office has ordered the detention and imprisonment of the Mayor of Janzour Municipality, Faraj Aban.

Aban was questioned and investigated thoroughly, after which he was accused of abuse of his position and power.

The Media Office of the Attorney General’s Office explained that the Mayor of Janzour, compelled workers at the electricity power transmission plant, west of Tripoli, not to implement the agreed load-shedding program already in place, to maintain grid stability and impartial distribution between regions.

He ordered the workers to maintain power supply to chosen areas, whilst electricity was cut off to other areas for extremely extended periods.