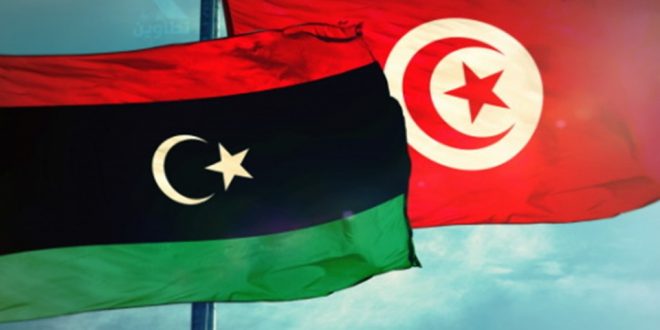 The Ministry of Foreign Affairs of the Government of National Accord (GNA), on Wednesday, said it had reached an agreement in principle with its Tunisian counterpart to map out an urgent, unified health protocol between both countries, to be followed shortly afterwards by the reopening of air space between the two countries.

During a meeting held at the headquarters of the Ministry of Foreign Affairs of Tunisia, both sides also agreed to reopen border crossings at a later date.