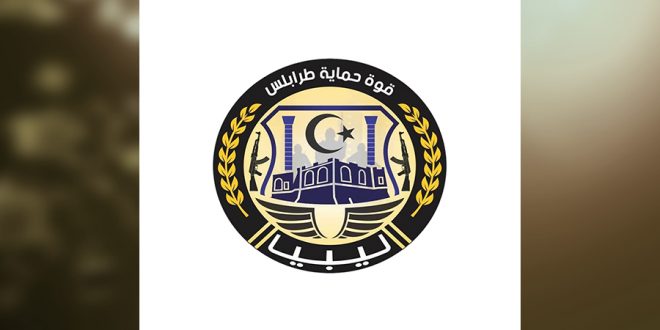 Tripoli Protection Force reiterated on Sunday its rejection of the list of names invited by the UN mission to participate in the Libyan Political Dialogue Forum (LPDF), saying the names mentioned should have been on the Attorney General Office’s list.

“Many of those in the mission’s list are controversial figures that had contributed to the destruction of the country and are accused of sparking sedition,” the force said in a statement on Facebook.

The force questioned the criteria by which these figures were chosen once again after their role during the “lean years” in Libya.

“Some lack any political or military weight, others represent only themselves and the interests of certain countries, and many of them lack independence,” the statement reads.

The force demanded the figures in the UN mission’s list to be changed and to select true representatives of people and cities away from favoritism and compromise, proposing to hold a referendum if required.

“The UN mission is a catalyst, and the substance of its work is to mediate and help solve the Libyan crisis, not to impose its opinion and determine the country’s fate,” the force stressed.

The UNSMIL released on Sunday the list of participants in the LPDF to be held in Tunis in the coming days, saying that the 75 names included, represent all political and social spectrum in Libya.