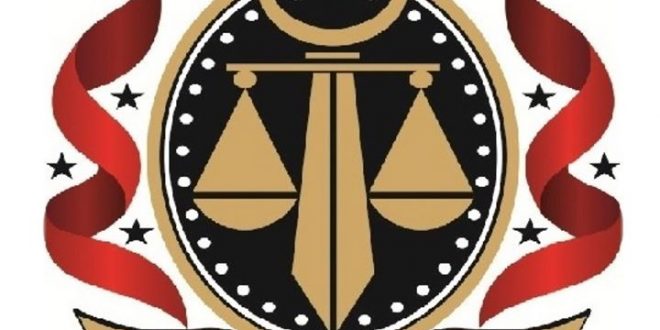 The Public Prosecutor’s Office issued an arrest order for an official in the General Electricity Company of Libya (GECOL) working as the supervisor of the “30 KV line” power stations, on charges of abuse of position.

The Office also ordered the detention of the Mayor of Ain Zara Municipality few days ago, on charges of abuse of authority and failing in preserving and protecting public funds.

The General Attorney’s Office recently issued several orders for the detention and arrest of some Officials, including ministers, on charges of embezzlement of public funds and abuse of power.