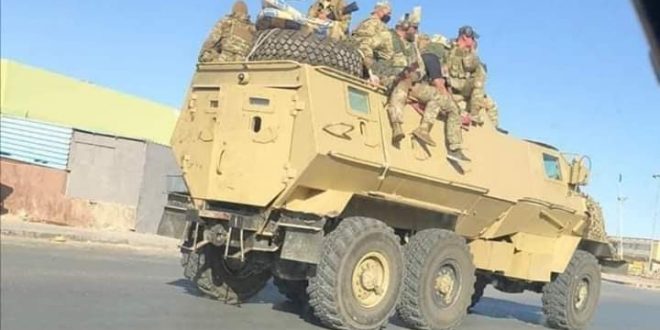 The Volcano of Rage Operation (VRO) has stated that a new group of Wagner mercenaries were reinforcing their positions and installing a new radar in the area, near Al-Batuma region, west of Sirte.

VRO published pictures on its official Facebook account, showing a group of people in a car, saying it is for the Sudanese Janjawid mercenaries allied with Haftar’s militias in the streets of Sirte.

In the same context, sources from Jufra region reported that Haftar’s militias and mercenaries of the Janjaweed are still building their defensive in Sukna, Houn and some other areas, despite the agreement to withdraw mercenaries in Geneva-signed permanent ceasefire agreement.