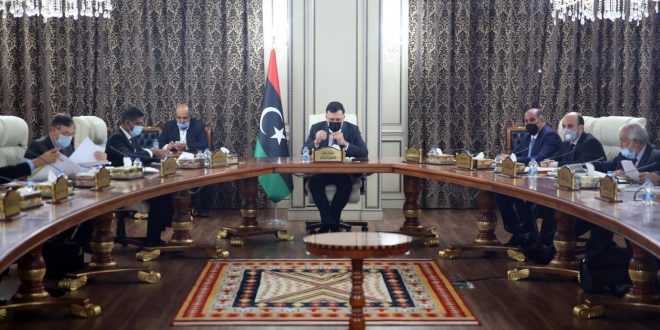 In a press release on Monday, the Government of National Accord announced that it would be allocating funds for the High National Elections Commission.

In the release, the Prime Minister of the interim government, Fayez Al-Sarraj expressed his full support to the outcome of the Libyan Dialogue Forum in Tunis when it comes to the elections set to take place in December of 2021.

The statement also emphasised the importance of respecting the announced date of the elections and putting aside personal gain for the need of the Libyan people and bringing peace and stability back to the nation after a decade’s long conflict.

Stephanie Williams, Acting Special Representative for the UN, announced on Saturday her satisfaction at the result of the Dialogue Forum that took place in Tunis, stating that an overwhelming spirit of reconciliation was expressed by all participants present. Williams also went on to add that the dialogue is set to continue virtually over the upcoming weeks.

The representative, who is currently in Brega to address the protection of oil fields, also pointed out that the Presidential Council will have limited power and only three members representing the East, West, and South of Libya.

Williams emphasised the importance of making concessions on all parties involved, for the sake of the prosperity of the Libyan people and that all those who stand in the way of the progress to come are subject to punishment.