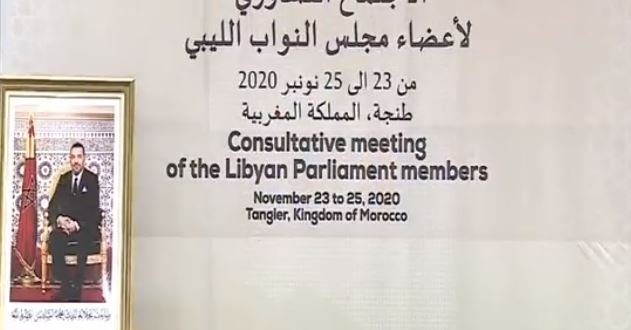 HoR meeting in Tangiers agree to meet in Ghadames, extend talks to Saturday

Members of the split Libyan Parliament, the House of Representatives (HoR), meeting in Tangiers agreed yesterday to hold a unified session in Ghadames, Libya, next week.

It will be recalled that the moribund HoR had split during the Khalifa Hafter-led war on Tripoli (April 2019-June 2019) into the internationally recognized eastern caucus and a breakaway Tripoli-based faction.

Neither set of members feels safe enough from local militias to travel to a unified meeting in an area controlled by the other side. Ghadames is seen as relatively neutral and safe. Earlier this month it was the venue of the UNSMIL brokered 5+5 Joint Military Commission.

The unified meeting in Tangiers is an attempt to reunify the HoR especially as they feel that the UNSMIL-brokered Libyan Political Dialogue Forum (LPDF) has made them even more irrelevant.