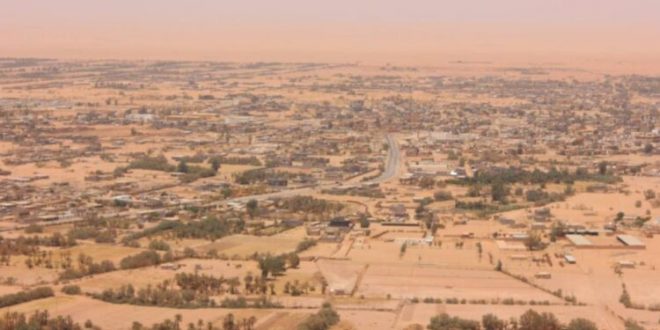 A woman was killed and a girl was injured in Ubari, southern Libya, in an attack led by pro-Haftar Tariq bin Ziyad Brigade on one of the city’s neighborhoods using armored vehicles to capture “wanted men”.

Libya Alahrar TV reported its sources in Ubari as saying that Haftar’s forces killed a woman and injured a girl as they scoured the neighborhood for “wanted men”, damaging some houses along the way.

“Brigade 128 and 116 as well as Tariq bin Ziyad attacked (Westerb Sharib Neighborhood) and arrested a resident who is wanted over a kidnap case from the same block. The attacking force came from Sharara oilfield.” The sources told Libya Alahrar TV.

Meanwhile, Haftar’s forces said the attack resulted in “capturing seven terrorists linked to Al-Qaeda in Islamic Maghreb (AQIM), according to pro-Haftar military media, which also said that their security units carried out a successful operation to capture the terrorists in Ubari.