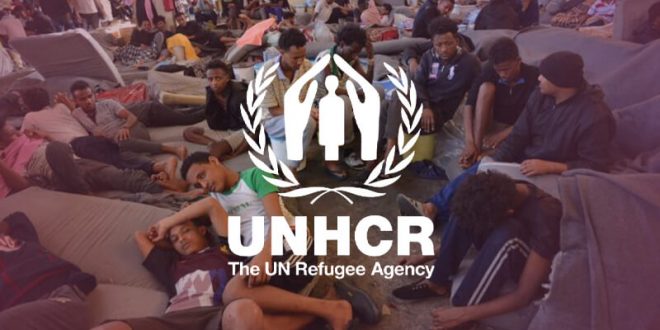 UNHCR calls for release of detained refugees in Libya

THE United Nations High Commissioner for Refugees in Libya has called for the release of refugees and asylum seekers in Libya.

In a statement issued on their official Twitter account, the refugee agency said that they had distributed blankets and mattresses to around 100 refugees and migrants in dire need of relief items, currently being held at the Abusaleem detention centre.

As of October 2018, Libya hosts 57,600 refugees and asylum-seekers who are registered with UNHCR. Refugees are travelling alongside migrants through dangerous routes towards Europe. Up to 90 per cent of people crossing the Mediterranean Sea to Europe depart from Libya.