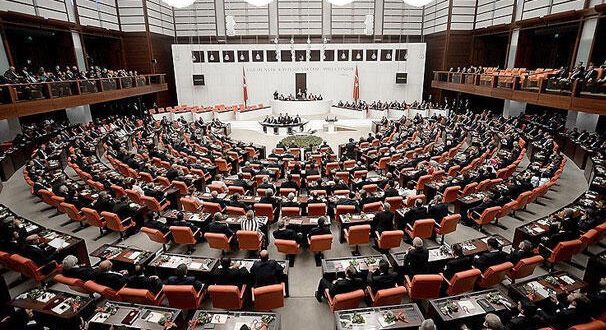 Turkey’s parliament on Tuesday authorised an 18-month extension of its troop deployment in Libya in support of the UN-recognised government in Tripoli, the Anadolu state news agency reported.

Turkey’s support for the Government of National Accord (GNA) in Tripoli helped stave off an offensive by eastern warlord Khalifa Haftar with Russian, Egyptian and UAE backing in April 2019.

The sides struck a ceasefire agreement in October formally ending the fighting and setting the stage for elections at the end of next year.

Turkey’s presence in Libya is linked to its broader interests in the eastern Mediterranean, where it is hunting for natural gas in disputed waters claimed by Cyprus in Greece.

Ankara struck an agreement with the GNA leadership in November 2019 that extended Turkey’s maritime claims in the Mediterranean in exchange for military support.

Turkey’s parliament authorised the first one-year troop deployment to Libya in January of this year.

International Relations and Cooperation
All
2020-12-23
asaeid
Previous What Will Biden Offer Russia in Syria and Libya?
Next UN says Mladenov unable to take up role as UN Libya envoy