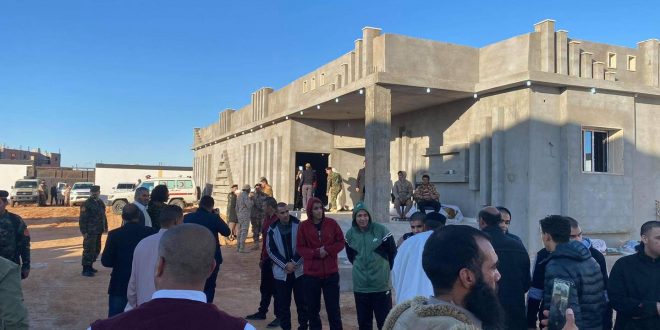 The Government of National Accord (GNA) on Friday exchanged prisoners with the illegal Haftar’s forces as part of the ceasefire agreement signed between the two parties on October 23, 2020, in Geneva, which provides for all-for-all exchange of prisoners.

The exchange process took place at the Shuwerif area southwest of Libya under the supervision of elders from Zawiyah, Sabratha, and Zintan, in addition to several military commanders.

Spokesman of the Media Centre of The Volcano of Rage Operation Abd al-Malik al-Madani confirmed in statements to The Libya Observer that 18 captives have returned from the GNA forces in exchange for 33 from Haftar’s militias.

He noted that all freed prisoners of Haftar’s militias were from the eastern region, while the GNA captives came from several cities, including Tripoli, Sabratha, Sorman, and Zawia.