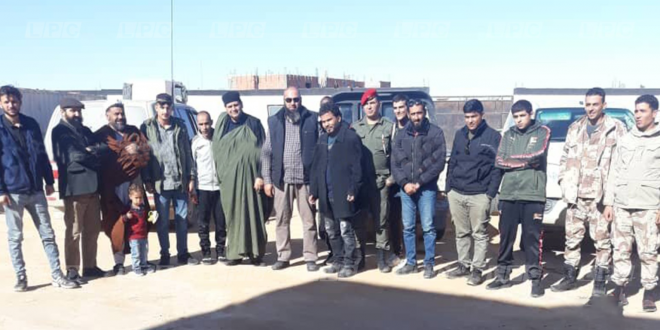 Libya’s rivals begun an UN-brokered prisoner exchange as per the ceasefire agreement last week triumphantly with the secure exchange of the first batch of prisoners between the UN-recognized Government of National Accord and Haftar’s forces.

The successful exchange took place two months after the ceasefire agreement signed in Geneva and supervised by a joint military committee in the southwestern village of al-Shwayrif.

Just days after the first trade of detainees, another six prisoners were exchanged between Libya’s warring sides, with five members of Haftar’s forces being exchanged for one member of Burkan Al-Ghadab operations in the same area as the first exchange.

The United Nations Support Mission in Libya (UNSMIL) has called the continued successful exchange of prisoners a remarkable success and a display of respect from both parties to the ceasefire agreement,

The mission also urged both parties to accelerate the full implementation of the ceasefire agreement in full, including the exchange of all prisoners.