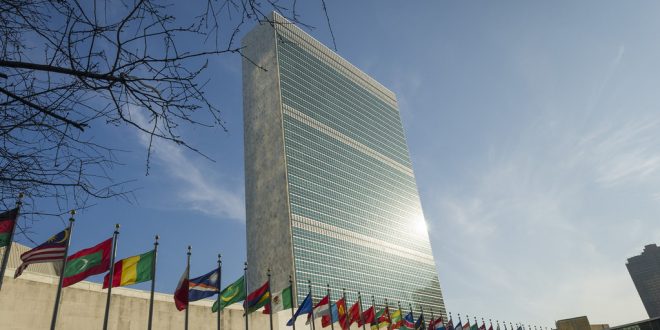 The Libyan army has rejected a proposal made by United Nations (UN) Secretary-General Antonio Guterres to deploy international forces to support and monitor the Joint Military Commission’s permanent ceasefire agreement in the country.

An army official asserted in a statement on Friday that the proposal constitutes unacceptable interference, stressing that the army is capable of restoring stability in the country.

In a letter to the UN Security Council on Thursday, Guterres confirmed that the warring parties in Libya had requested UN assistance in implementing the ceasefire monitoring mechanism after reaching a ceasefire agreement last October.

The UN official indicated that substantial efforts had been made by the Joint Military Commission to activate its decisions on the ground with the aim of ensuring a permanent ceasefire.

Guterres explained that both sides asked for the assistance of unarmed and unofficial international observers, adding that the UN team could include civilians and former military personnel from regional bodies, including the African Union, the European Union and the Arab League.

It is worth noting that the UN aims to deploy peacekeeping troops once the situation has eased. Thus, the team of UN observers will be initially deployed in the area around the coastal town of Sirte, with the possibility to expand at a later date.