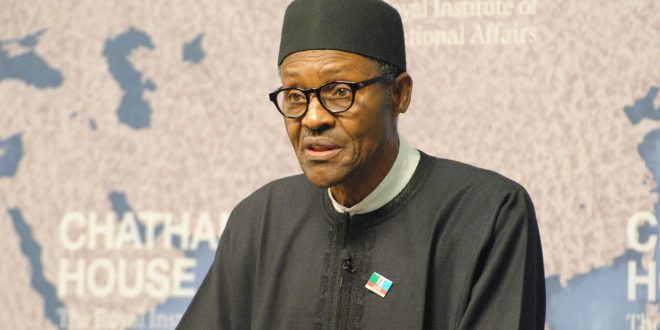 The President noted that the ongoing state of chaos and instability in Libya since the revolution of 2011 has affected the national security of African nations such as Nigeria, Niger, Chad, Cameroon and others.

He also stressed that terrorism has become like a “contagion of evil” that can spread at any time, calling to all African Union members to unify and take all necessary measures to stop and defeat what he called “villains who target innocent people.”

According to the Syrian Observatory for Human Rights (SOHR), during the previous offensive launched on Tripoli by Haftar’s forces, Libya was home to more than 18,000 Syrian mercenaries that include former fighters of the Islamic State and Al-Qaeda, it estimates that 8 thousand of those fighters remain in the country.

International Relations and CooperationSecurity Situation
All
2021-01-05
asaeid
Previous Libyan American Alliance: US government won’t block lawsuits against Haftar
Next What does the future hold for Haftar and the Libyan National Army?