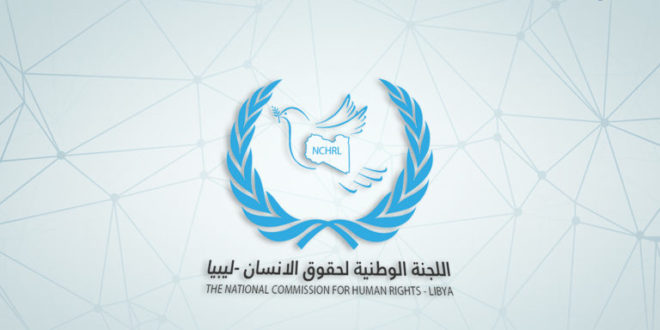 The National Commission for Human Rights in Libya (NCHRL) condemned the extrajudicial killings and kidnappings in the city of Benghazi and the continued inaction by those in power.

The human rights body stated that on January 2nd, it recorded the finding of murdered 50-year-old citizen Abdul Hakim Masoud Al-Majbri in Al-Jalaa Hospital in Benghazi just a week after he’d been taken along with his brother Munir, whose fate remains unknown.

The committee held the Interior Ministry responsible for these crimes and violations on human life, calling on the office of the attorney general to open an investigation to uncover the truth behind these crimes and ensure that families of the victims receive the justice they deserve.