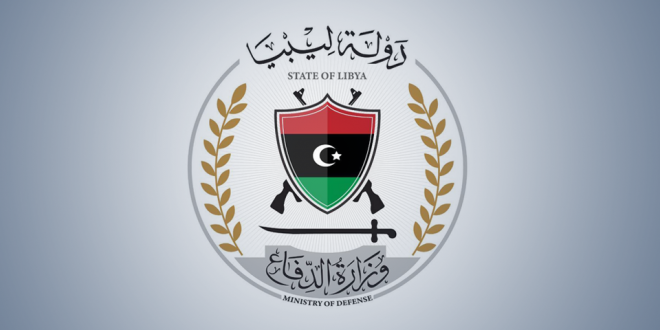 The Libyan Defense Minister, Salah Al-Namroush, has agreed with the Chief of Staff, Mohammed Al-Haddad, and the commanders of western, central and Tripoli’s military zones of the Government of National Accord (GNA) to sign a “code of honor” that prohibits all brigades and forces from fighting one another.

The meeting, on Tuesday, said all brigades and forces must be under the law with every military zone bringing to justice the outlaws in its region, adding that the meeting’s attendees had agreed to form a committee headed by the Defense Ministry tasked with opening communication channels with the Presidential Council to prevent Interior and Defense Ministries’ forces from fighting each other.

The meeting Tuesday came amid tensions between the Interior and Defense Ministries, with the latter disagreeing with some measures taken by the Interior Minister Fathi Bashagha.