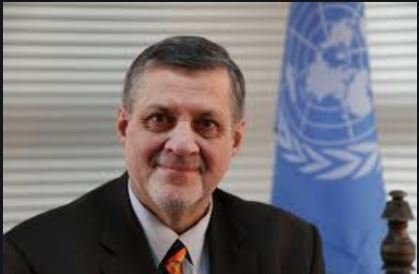 Sources in the UN Security Council announced that the Secretary-General of the United Nations, Antonio Guterres, is considering nominating the Slovak Jan Kubis (Kubiš) to succeed Ghassan Salame as UNSMIL head.

The news was reported by the Tripoli-based official state news agency, LANA.

Kubiš, born in 1952 in Slovakia, is UN Special Coordinator for Lebanon. He brings with him many years of experience in diplomacy, foreign security policy, and international economic relations, both internationally and in his own country.

Kubiš is a graduate in international economic relations of the Moscow State Institute of International Affairs and speaks Slovak, Czech, English, Russian and basic French.
Born in 1952, he is married and has one daughter.