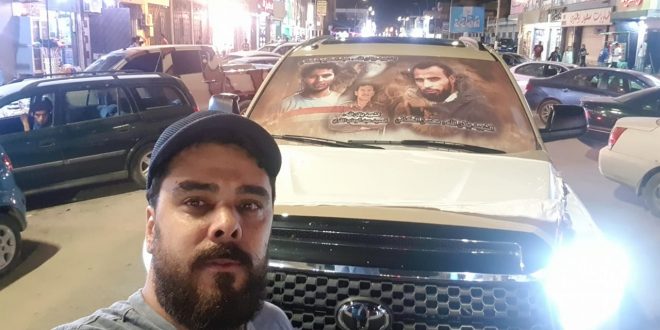 A senior leader from Khalifa Haftar’s forces, Al-Saharif Al-Marghani, said the bodies found in Tarhouna mass graves aren’t for Libyan nationals but for foreigners, disregarding the fact that tens of Libyan families have identified their beloved ones after being recovered from those mass graves.

Al-Marghani said on Facebook that Al-Kani militia in Tarhouna was killing Muslim Brotherhood members in order to secure the city from “shame and colonization”, adding that the killings happened after the city had disowned the persons who were murdered by Al-Kani militia.

Al-Marghani is affiliated with Mahmoud Al-Werfalli, who is wanted by the International Criminal Court, for murders and executions in Benghazi and elsewhere, also vowed to kill anyone who opposes Khalifa Haftar.

Since last June, when Government of National Accord’s forces liberated Tarhouna from Haftar and Al-Kani’s militia, many bodies had been unearthed in a number of mass graves. Some of the bodies – including women and children – were identified by their families in a gallery of collected belongings from the graves by the Search and Identification Authority for Missing Persons.